How Do I Know if I Have a Pterygium? 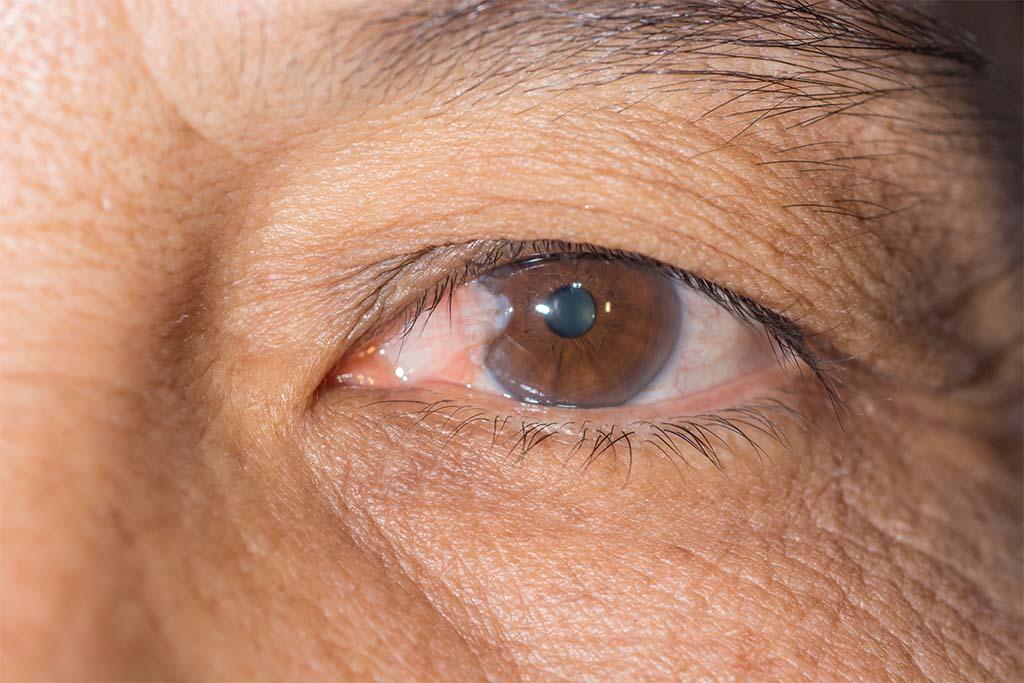 The word “pterygium” is derived from the Greek for “wing” (hint: the p is silent). Surely you’d know if you had a wing on your eye, right? Though there is the occasional individual who is entirely oblivious to the pinkish white mass creeping over their eye, most people are aware that they are developing a growth over the cornea. The real question is, what is it? And do you need to worry?

A pterygium is a common condition of the eye. It’s often found in groups of people who spend a lot of time under the sun, hence its other name – surfer’s eye. Pterygia, the plural of pterygium, appear as a triangular, or wing-shaped, fleshy overgrowth of the whites of the eye that crosses over the clear cornea. The cornea is the transparent dome of tissue at the front surface of the eye over your colored iris.

Other than ultraviolet radiation exposure, other risk factors for the development of a pterygium include dry eyes, exposure to irritants such as dust and wind, and other causes of chronic eye inflammation. The most common demographic for this condition is male and aged between 20 and 40 years, working an outdoor job, living in an equatorial region. In the US, rates of pterygia are up to three times higher in African Americans than Caucasians. However, you could tick none of these boxes and still end up with a pterygium. There is ongoing research into the association between genetics and the risk of developing a pterygium, but nothing concrete has been discovered yet.

An eye condition commonly confused with pterygia is a pinguecula. Pingueculae (plural of pinguecula; yes, evidently the medical world has an aversion to creating plural words by simply using the -s suffix), have a very similar background to pterygia. But unlike a pterygium, a pinguecula doesn’t pass the boundary of the cornea, and instead remains confined to the whites of the eye. Both pterygia and pingueculae are most common on the side of the eye closest to the nose but can occur on either side, and in one or both eyes.

In most cases, your eye doctor is easily able to diagnose a pterygium simply by looking at it under a biomicroscope, also known as a slit lamp. However, some instances of an unusual-looking pterygium may need some further testing to rule out a potential eye cancer masquerading as a pterygium. In this situation, your eye doctor may perform an imaging scan known as optical coherence tomography (OCT) to view a cross-section of the lesion, or you may be recommended a biopsy.

Can I Ignore a Pterygium?

Fortunately, pterygia are considered benign and non-cancerous so once your eye doctor has confirmed that you indeed have a wing on your eye, you may be able to forget about it. The greatest concern for most people is actually the cosmetic appearance of them (if you ever saw one, you’d understand why). In some cases, a pterygium can grow so far over the cornea that it starts to interfere with vision, often by inducing some reversible astigmatism. Astigmatism is a form of refractive error like short-sightedness or far-sightedness, typically correctable with eyeglasses or contact lenses. If this happens to you, you can choose to just update your prescription, but be aware that it may change again if your pterygium continues to grow. Another consideration here is that eventual surgery on the pterygium can leave a scar on the cornea that can affect your vision; you may be advised to therefore get it removed before it grows too far over.

A pterygium may also cause some discomfort if the tissue becomes inflamed. As it’s supplied by blood vessels, it may become red and particularly unsightly, as well as causing your eye to feel irritated. If you still choose to ignore it at this point, that’s entirely up to you. Otherwise, your eye doctor may prescribe you anti-inflammatory eye drops to get your eye back to normal sooner.

If your pterygium is looking a little suspicious, your eye doctor may recommend the opposite of ignoring it. Some cancerous bumps found on the surface of the eye share the same risk factors as a pterygium, and so some researchers think the two conditions may be somehow associated. Depending on the level of suspicion and your other risk factors for cancer, your eye doctor may suggest removing the lesion sooner rather than later, or otherwise monitoring it closely for any changes.

What Are My Options for Pterygium Treatment?

One of the issues with removing a pterygium is that they often grow back. For this reason, eye surgeons are always searching for the best technique that will minimize the recurrence.

Once the pterygium has been surgically removed, the eye doctor may cover the area with a piece of conjunctival tissue taken from elsewhere in the eye (conjunctival autografting) or a piece of amniotic membrane (amniotic membrane transplantation). If your surgeon is really in a hurry, he or she may slice off the pterygium and just leave the area bare – but this technique has a reported recurrence rate of up to 90%, so people don’t really do that anymore, at least not those who want a good Google review afterward.

The use of certain medications has also been investigated as a complementary therapy during or after basic surgery, such as the chemotherapy agent mitomycin C or anti-VEGF (anti-vasoendothelial growth factor, which is more commonly associated with age-related macular degeneration treatment). Studies have found these adjunct treatments, particularly mitomycin C, are useful for reducing the risk of the pterygium returning.

If you think you might have a pterygium winging its way over your eye, at the beginning it’s best not to ignore it. Because of the (small) potential for it to be a cancer just pretending to be a pterygium, first get it checked out by your eye doctor. After that, depending on whether you’re bothered by it or not and on the advice of your eye doctor, you can choose to ignore it or get it removed. 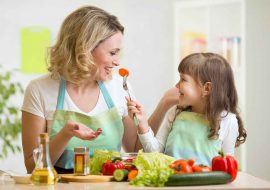 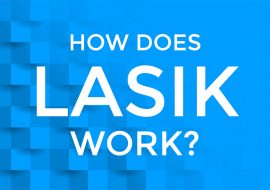 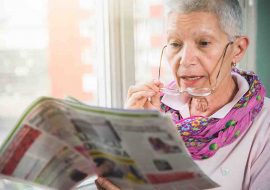