How A Pterygium Can Affect Cataract Surgery 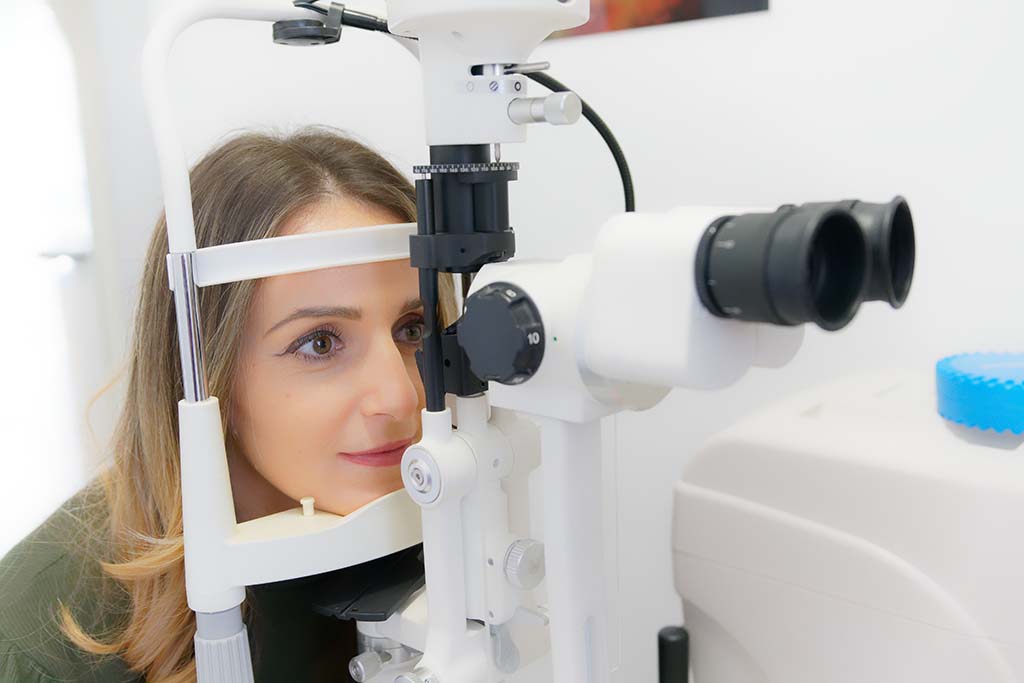 If you love the great outdoors, the feeling of the sun upon your face, the earth between your toes, and the breeze through your hair, you may have noticed that after a number of the years, all that sun can start to get to your body a little. Specifically, UV radiation is known to affect the cells of our body, resulting in that well-weathered look – sun spots on the skin, wrinkles, and also pterygia and cataracts.

Ultraviolet Radiation and Your Eyes

UV exposure is considered a culprit in various eye conditions. Although there are also other factors, UV radiation can increase your risk of macular degeneration, eye cancers, cataracts, and pterygia. The prognosis for these eye diseases ranges from sight-threatening to life-threatening to a mere cosmetic inconvenience. However, because you can’t pick and choose which eye disease you might like every time you take your eyes out into the sun, it’s best to minimize your UV exposure where possible. This can be done by forming the simplest habit of wearing a hat and sunglasses when you go outdoors, particularly if you know the UV index is expected to be high.

What Are Pterygia and Cataracts?

Between the two conditions, it’s most likely that you’ve heard of cataracts but may be less familiar with pterygia. Cataracts refer to an opacity or clouding of the lens inside the eye. The most common cause of cataracts is older age (resulting in the flatteringly termed “senile cataracts”); however, UV exposure has also been found to play a role.

Because light must pass through the lens of the eye in order to provide clear vision, the haziness of the cataract can cause various symptoms, including:

In the early to moderate stages of a cataract, you may find that keeping your eye glasses or contacts up to date is enough to keep your vision happy. However, if the cataract progresses further, eventually your glasses and contacts won’t be enough to give you adequate vision for what you like to do. At this point, you may consider cataract surgery.

Cataract surgery involves surgically extracting the natural lens of your eye, which contains the cataract, and replacing it with an artificial implant, known as an intraocular lens (IOL). Prior to surgery, your ophthalmologist takes precise measurements of your eye so that the IOL can be calculated to correct for your eye’s prescription. This means that after your cataract operation, you typically no longer need to wear glasses or contacts as often as you used to – hooray!

A pterygium (plural pterygia) is a wing-shaped fibrous growth starting from the whites of your eye and slowly extending over the colored part (iris). More specifically, the pterygium begins to cover the clear dome of tissue (the cornea) that sits in front of the iris. However, the cornea is clear for a reason – light needs to get through this surface and into the eyeball for vision to occur. Depending on how far a pterygium has grown over the cornea, signs and symptoms can include:

Like cataracts, many people choose to leave their pterygia alone unless it begins to cause them visual issues. In some cases, although the vision may be tolerable, the appearance of the pterygium is unappealing enough to consider having it removed.

Pterygia are removed through surgery, which involves cutting and peeling away the fibrous growth. There have been many different techniques of pterygium excision described in the research. Nowadays, most ophthalmologist will replace the site of the removed pterygium with a piece of graft tissue from elsewhere on the eye or a special membrane. Doing this helps to reduce the likelihood of the pterygium regrowing; however, pterygia are known to often recur unless you find a seasoned pterygium specialist. Practicing those good sun-smart habits can help to lower your risk of them coming back.

What Happens if I Have Both?

Well, someone’s hit the jackpot! Both a pterygium and a cataract? If you’re an older sun-loving, outdoorsy person, this is not uncommon as both pterygia and cataract share common underlying causes.

Having a pterygium at the time you’re hoping to get your cataracts out can be a slight complication. This is because the presence of a pterygium interferes with those precise measurements needed to calculate your IOL. Keratometry is the measurement of the curvature of the cornea, and is just one of the measurements needed for successful cataract surgery. However, pterygia are known to flatten the cornea as well as induce astigmatism. The impact of a pterygium on the curvature of the cornea increases the larger it is. This results in an inaccurate keratometry reading and some residual prescription left over after your cataract surgery. This can be a disappointment for those hoping to get rid of their glasses after their cataract operation.

The effect of a pterygium on successful cataract surgery means that most surgeons will want to remove the pterygium first, allow the cornea to heal, and then perform cataract surgery. This is known as sequential cataract surgery and is considered by many experts to be the safest and most effective way of achieving good visual results.

In some select cases, an ophthalmologist may remove both the pterygium and the cataract at the same time, known as simultaneous pterygium and cataract surgery. This can happen for patients with small pterygia, those who are unable to afford the extra time away from work, if the travel time to the surgery center is significant, or if for some other reason, they simply do not want to have two separate procedures. Fortunately, studies have found that simultaneous cataract and pterygium surgery is still safe and can still result in moderately predictable outcomes. However, it was noted that larger, visually-significant pterygia caused changes to the corneal shape and eye’s prescription after removal, resulting in a more inaccurate prediction of the post-operative vision.

If you have both a pterygium and a cataract and are thinking about a cataract operation, it’s important to discuss your options with your ophthalmologist as each situation varies from individual to individual. And in addition to that, remember those sun-smart habits – hat and sunglasses!