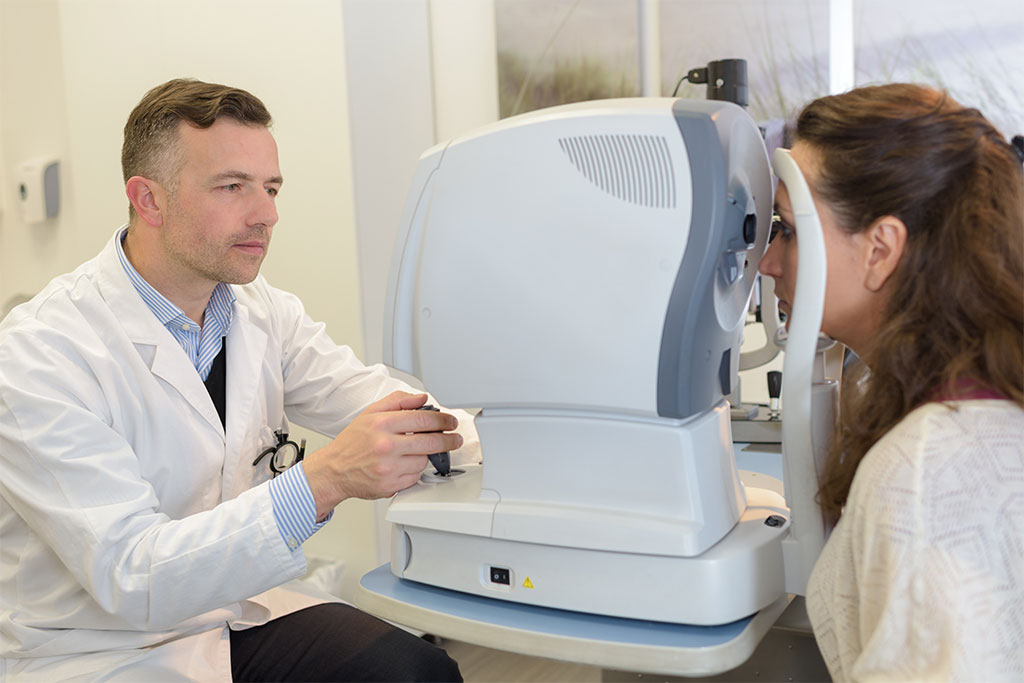 Diabetes is no fun. In addition to always being told to eat less and exercise more, people living with diabetes are at an increased risk of a whole host of complications, including cardiovascular disease, eye problems, and dementia.

The Association Between Diabetes and Dementia

Though not all studies agree, there has been an association noted between diabetes, particularly type 2 diabetes, and an increased risk of developing dementia. The increase in blood sugar during diabetes can damage blood vessels throughout the body, including those crucial vessels supplying oxygen to the brain. Vascular dementia occurs when there is impaired blood flow to the brain and is considered to be a potential complication of diabetes.

Alzheimer’s disease is another type of dementia. Many researchers believe people with diabetes are at an increased risk of encountering Alzheimer’s, but further studies are needed to confirm this association. Alzheimer’s disease is a progressive, irreversible brain disorder that is most prevalent in the over-60s age group. It is characterized by a decline in memory, followed by difficulties with other cognitive tasks, such as language and reasoning. Alzheimer’s disease currently ranks as the 6th leading cause of death in the US.

Diagnosing the mental impairment associated with diabetes, or in any situation, can be difficult, expensive, and time consuming. However, early diagnosis and intervention may help to improve outcomes. Enter your eye doctor.

Did I Hear That Right?

Recent research has found that changes to the blood vessels of the retina in the eye are correlated with the presence of cognitive impairment, such as Alzheimer’s and other dementias. By using a routine eye scan, known as optical coherence tomography (OCT), clinicians are able to image the retina in fine detail, measuring characteristics such as the thickness of cell layers and the flow of blood through the retinal vessels. During regular eye examinations, an OCT is typically used to diagnose and monitor eye diseases such as glaucoma and age-related macular degeneration. However, researchers have found that in Alzheimer’s disease, an OCT scan of the retina reveals abnormal findings compared to patients without Alzheimer’s, such as a significantly reduced density of retinal blood vessels and a thinner layer of retinal cells known as the ganglion cell layer. OCT imaging is even able to differentiate those with clinical Alzheimer’s disease and those with mild cognitive impairment.

Most recently, researchers at the Joslin Diabetes Center in Boston assessed the association of OCT retinal imaging with cognitive impairment in people who had lived with type 1 diabetes for over 50 years. None of the study participants had an existing diagnosis of dementia, including Alzheimer’s, or memory problems. The study found that the more significant the structural changes in the retinal blood vessels, the worse the performance on cognitive tests. This was measured in terms of memory and psychomotor speed (how quickly the participant could arrange a series of objects by hand). These results suggest that OCT imaging of the retina in the eye could possibly predict cognitive impairment and Alzheimer’s disease in diabetic patients even before they are noticeably symptomatic.

Diabetes and the Eye

The idea behind the correlation between the eye and dementia is that the metabolic changes induced in the vessels of the brain by diabetes affect the capillaries of the retina in the same way. Though they say the eyes are a window to the soul, they are also useful windows to the brain.

Looking for dementia is not the only way that the eye plays an important role in the management of diabetes patients. Diabetic retinopathy is a complication of diabetes that can lead to permanent vision loss as the damage to retinal blood vessels from the disease results in hemorrhaging and reduced oxygen to this light-sensing tissue. The Joslin study found that the correlation between retinal changes and cognitive impairment remained significant regardless of the level of diabetic retinopathy present.

Further large-scale studies are needed to firm up the potential of retinal imaging at predicting cognitive impairment and dementia but so far the research looks promising. In the meantime, the advice for diabetic patients remains the same – eat less and exercise more. And of course, keep in touch with your eye doctor.